< BACK TO OUR PEOPLE 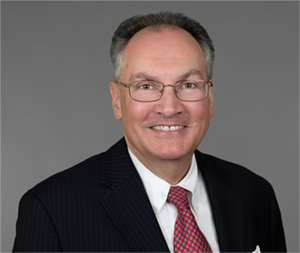 John’s practice is concentrated in the general field of estates and trusts law. His work consists of estate planning and estate and trust administration, with special emphasis on the preparation and implementation of complex trust arrangements; the estate, gift, and generation-skipping tax implications of such arrangements; the creation and implementation of gift programs; the creation and counseling of charitable entities; and advising corporate and individual fiduciaries. John has lectured extensively, taught classes, and conducted workshops on numerous topics in the field of estate and trust planning, administration and taxation.